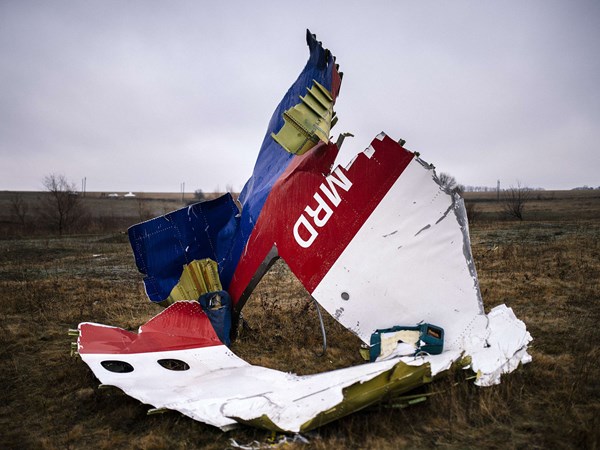 The Dutch Government has decided to file a lawsuit against Russia in the European Court of Human Rights (ECHR) for its role in the downing of flight MH17, reports DW.

The Netherlands has submitted all information about the downed flight MH17 to the ECHR.

The Dutch government lawsuit is filed with the ECHR in parallel with the individual lawsuits filed by the next of kin of the victims.

"In this government complaint, the Netherlands also acts on behalf of all 298 victims of MH17 of 17 different nationalities and their immediate family," the statement of the Dutch government reads.

The Malaysia Airlines Boeing-777 flight MH17 Amsterdam to Kuala Lumpur was shot down over the Donetsk region on July 17, 2014. All 298 people on board were killed.

The investigation into the causes of the crash was conducted by a joint investigation team, which includes representatives of law enforcement agencies in Ukraine, the Netherlands, Belgium, Australia and Malaysia. In September 2016, the Joint Investigation Team published the findings that the aircraft was shot down by a missile launched from the Buk missile system. According to the investigation, the missile launcher belonged to the Russian 53rd anti-aircraft missile brigade stationed in Kursk.

On May 19, 2019, the investigative team officially named four suspects involved in the downing of MH17: Russians Igor Girkin (Strelkov), Sergei Dubinsky, Oleg Pulatov and Ukrainian Leonid Kharchenko. Now they are being tried in absentia. Pulatov is the only defendant in the case who is represented by lawyers at the court hearings.