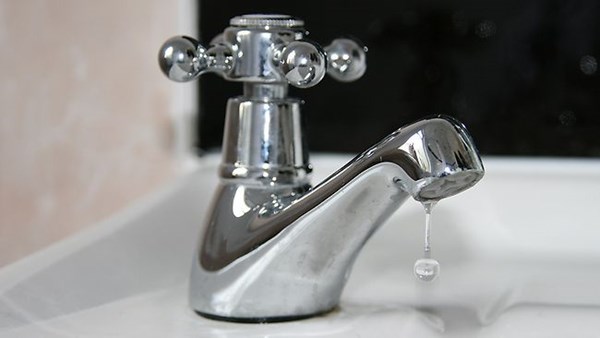 Four hundred thousand people were left without a reliable water supply in the Donbas due to a damaged water pipeline in South Donbas, said the Head of the Donetsk Military and Civil Administration Pavlo Zhebrivskyi.

According to him, the inhabitants of Pokrovsk, Myrnohrad, Volnovakha and Dobropillia are now without water.

“Now, together with the State Emergency Service of Ukraine, we’ll organize the delivery of drinking water and service water. If we l understand the situation in Avdiivka, then because of the large area, a great number of people, about 400,000 are left without water. It's quite difficult to do everything needed to fix the problem in half a day, but we will definitely do it,” said Zhebrivskyi on channel 112 Ukraine on Sunday.

According to him, the problem is that the damaged pump station is close to the positions of the combatants. The transformer is broken and the batteries are damaged there. “Unfortunately, we can only work with teams there,” stressed the Head of the Regional State Administration.

He noted that to begin repair work, the key condition is the mandatory presence of OSCE observers and the observance of the ceasefire. According to Zhebrivskyi, Ukrainian forces have already provided a "state of ceasefire" now that work is being done with Russian forces.