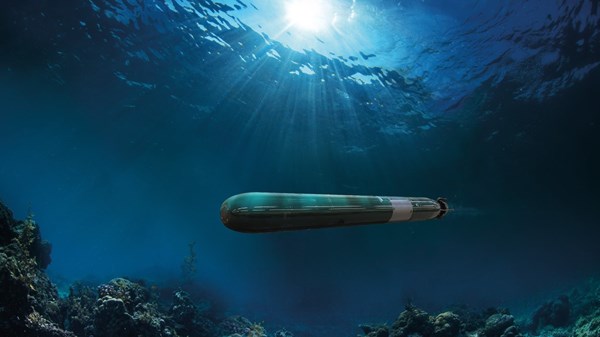 The Russian OJSC Tactical Missiles Corporation (or KTRV) is developing a unique anti-torpedo and is modernizing existing torpedoes, as was said in an interview with Interfax by the General Director of the enterprise, Boris Obnosov.

"Another product that will be used to arm Russian Navy ships is a small antisubmarine complex with a Paket-E/NK antitorpedo defence system, which has no equivalent in the world. It can both destroy an enemy’s ships and submarines with torpedoes, as well as protect a ship from a torpedo attack," Obnosov said.

According to him, the corporation is also upgrading the Shkval-E underwater missile, which has a top speed of up to 100 meters per second under water.

It is reported that the Tactical Missiles Corporation is the principal developer and supplier of torpedoes for the Russian Navy.

Russia is also developing hypersonic weapons. They will be created by 2020 based on the Soviet Kholod project.