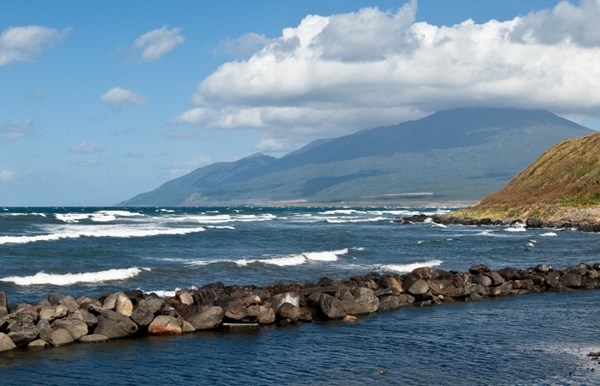 Voice of America reports that Japanese Prime Minister Shinzo Abe called on Russian President Vladimir Putin to hold a summit to discuss the controversial Kuril Islands. The Prime Minister also wished to discuss a peace treaty between the two countries, as one hasn’t been signed since the Second World War.

According to the Japanese Prime Minister, it's not "normal" that Moscow and Tokyo have not signed a peace agreement in all this time. It has been 70 years since the end of World War II.

The reason for this lies in the territorial dispute over the Kuril Islands, which Japan calls the "northern territories." "Without the summit the northern territories issue cannot be solved," said Abe. The Japanese Prime Minister has been trying to improve relations with Russia and achieve cooperation on the issue of the Kuril Islands since the beginning of his term of office.

The war in Ukraine and Russia's intervention in Syria have prevented progress in this direction. Japanese media recently wrote that now is the best time for Tokyo to renew talks with Moscow about the territorial dispute as it tries to attract investors from the developed countries of the Far East to replace lost Western capital.