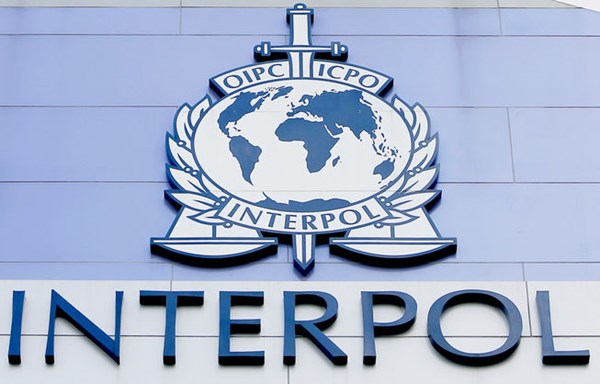 The head of the Directorate of the National Police in the Donetsk region, Vyacheslav Ambroskin, reported that 13 extremely dangerous criminals were declared internationally wanted by Interpol for serious crimes; including crimes against the peace and security of mankind, which have been committed in the ATO zone.

These people are suspected of murder, torture, abducting citizens and looting. They are also suspected to be involved in terrorist groups. “It was found that all of these perpetrators, who also have a criminal history, belong or have belonged to militant groups. That is why terrorists and their accomplices cannot hide outside of Ukraine. We are doing everything in our power to make sure they don’t go unpunished,” Vyacheslav Ambroskin said.

According to him, more effective ways of adding suspects to Interpol records have been developed. The Directorate sent 137 documents to the Interpol General Secretariat in an effort to add these criminals to the international wanted list. Twenty-seven of these cases concern criminals involved in several criminal proceedings, including crimes against the peace and security of mankind.

Currently, 85 people are on the international wanted list at the request of the police in the Donetsk region. They are wanted for detainment, extradition and questioning regarding the location of five missing citizens in foreign countries. Additionally, more than 300 people and 22,500 vehicles in Donetsk were cross-referenced on Interpol databases.