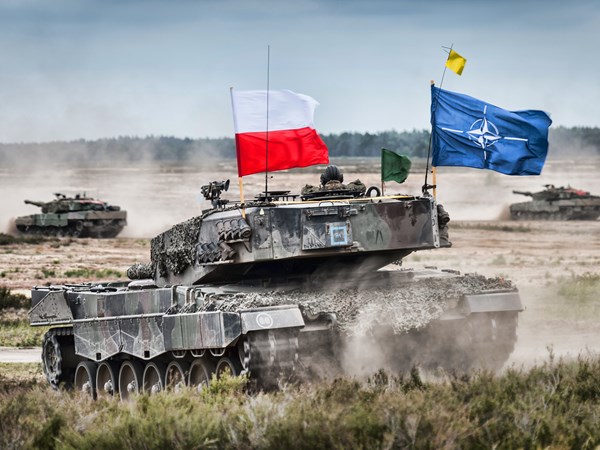 According to Polish Radio, Polish Defense Minister Antoni Macierewicz stated after a meeting with NATO Secretary General Jens Stoltenberg that at least one NATO battalion consisting of a thousand soldiers will be deployed in Poland after the summit in Warsaw.

Macierewicz said that in support of strengthening the Alliance, the battalion will be sent to Poland and to three other Baltic States as well. "Our conversation today confirmed that combat battalion groups will be stationed both in Poland and other Baltic States on a rotational basis. They will constitute an important part of NATO’s presence in the East,” Macierewicz said.

The United States, the United Kingdom and Germany have pledged their support for the countries of the eastern flank. This means that after the NATO Summit in July at least eight thousand military personnel will be sent to Eastern Europe. The alliance also plans to deploy weapons and equipment to support these additional units.