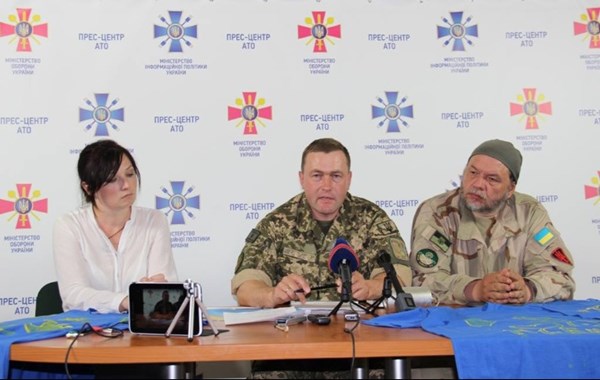 Gangs suspected of being accomplices to the terrorist Evgeny Wagner were recently found in occupied territory in the region of Ozeryanovki near Horlivka. The ATO press-center reported this discovery, citing a source living in militant-controlled territory. Wagner is a Colonel in the Ministry of Internal Affairs of the Russian Federation, and has taken part in many conflicts since the collapse of the Soviet Union.

An elite cadre going by the name “OSM” and led by Wagner had taken part in the fighting in the Donbas region. Later, according to sources of the Wall Street Journal, Wagner was sent to Syria. The “group of Wagner” lost 8 or 9 people in the conflict, after which it withdrew from the country. Wall Street Journal sources in the Russian Defense Ministry said that the group has about a thousand fighters.