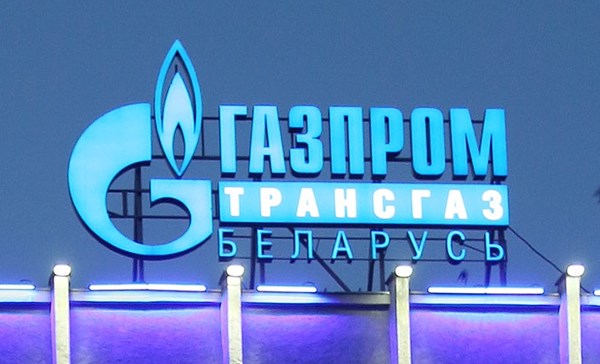 Interfax reported that the Head of the Ministry of Energy of Belarus, Vladimir Potupchik, told journalists in Mogilev before the Foreign Affairs Council meeting of the Union State that Belarus does not recognize its debt to Russia for natural gas supplied to the Republic.

“There is no debt. Belarus pays in accordance with the intergovernmental agreements. There in court we will deal with this issue,” Potupchik said.

He noted that Russia and Belarus interpret gas agreements differently. “Russia’s view hinges on Yamal prices. We believe that from January 1st there should be profit rates equal to the market,” Potupchik emphasized, adding that Moscow “dodges the issue.”

Russian Minister of Energy Alexander Novak replied to journalists that Russia continues to hold the position that Belarus owes a gas debt. “Belarus owes more than $125 million to Gazprom for supplied gas since the beginning of the year. The figure is changing every day,” Noval said. “According to the contract, they have underpaid.”

In early May 2016, Gazprom Transgaz Belarus went to the Belarus arbitration court requiring the repayment of debt from the Belarusian state-owned enterprises.

The Vice-Prime Minister of Belarus, Vladimir Semashko, said that the country expects to pay a lower price for Russian gas than that requested by Gazprom Transgaz Belarus.