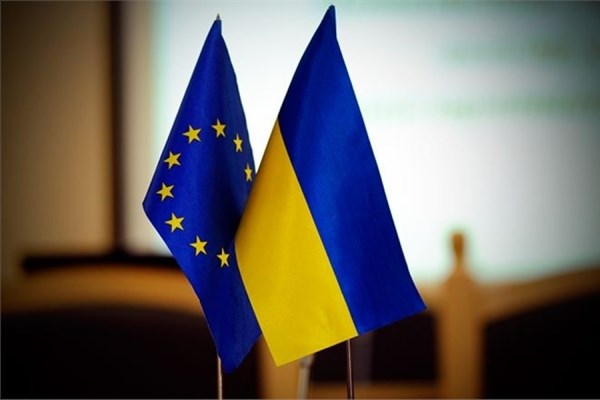 Ukrainian authorities must carry out real reforms in the judiciary and the Prosecutor's Office to count on strong support from the West comparable to the Marshall Plan, as announced during a live broadcast from Berlin by Bundestag MP, Head of the German-Ukrainian Parliamentary Group, Karl-Georg Wellmann, during the program "Svoboda Slova" on the channel ICTV.

"We are ready to help, and my proposal was to create something like the 'Marshall Plan'- providing more than 100 billion euros in economic support. Although 30 billion euros is available, the money cannot be used because Ukraine has not carried out the reforms. There will be no money without the reforms. So here is a condition," the German MP said.

In his opinion, Ukraine must do their "homework" first because in Germany "there is great disappointment in the absence of reforms."

"Immediate political and administrative reforms are needed. There are no illusions anymore. Everything that happens in Ukraine is easily monitored," Wellmann said.

The Bundestag MP also responded to a direct question about what a sign of the reforms would be.

"First of all, it will be a judicial reform – it's a cornerstone. Independent judges, independent prosecutors is first and foremost. And we have to really get significant European reforms in Ukraine. We need a robust structure, reliable government. We hear a lot that there are concerns about the resignation of the current Prime Minister, that a new one is being appointed, and it is necessary that these words become a reality," he said.

Earlier, the US voiced four main requirements for the new Prime Minister of Ukraine. Americans are not interested in the name of the future Prime Minister but in a change in the system itself.

The Head of the International Monetary Fund, Christine Lagarde, has also said that she knows nothing about the recent fight against corruption in Ukraine, despite the fact that this is a key condition for the continuation of a cooperation program with the IMF.