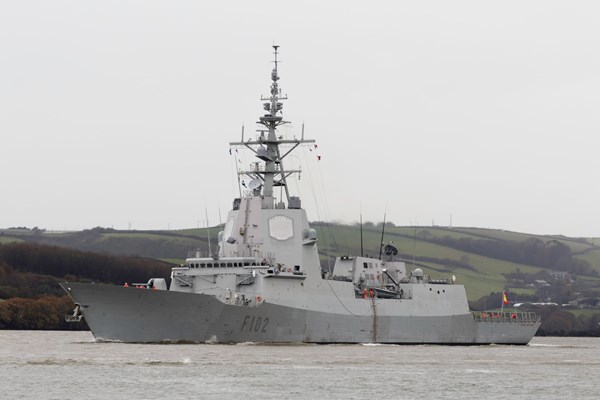 The Spanish and Canadian frigates are part of the Standing NATO Maritime Group 2 (SNMG2), which operates in the Mediterranean Sea.

According to Romanian Naval Forces, the ships will take part in the Sea Shield 2017 NATO exercise, which will be held from February 1 to 10 in the eastern part of the Black Sea.

In the near future, the United States Navy destroyer, the USS Porter, which is equipped with an Aegis missile defense system, is also going to enter the Black Sea to take part in this exercise.

Britain will send a destroyer to the Black Sea for the first time since the Cold War. The newest air-defence destroyer, HMS Diamond, will head the naval group of the NATO countries. It is expected that the destroyer will visit Ukraine.