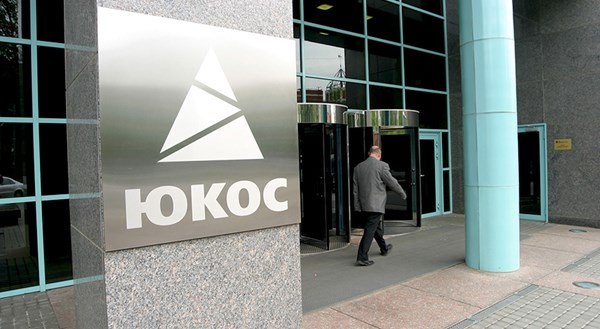 A court in the Netherlands has ruled that Russia deliberately brought the oil company “Yukos” to bankruptcy by insisting that it pay large amounts of taxes.

As the Court of Appeals of Amsterdam decided, Dutch legislation does not allow for the recognition of the bankruptcy of the company Yukos in 2006; thus, the Russian-appointed liquidator who sold the company's assets had no right to sell the shares of its Dutch division, Yukos Finance BV.

The former CEO of the company Yukos, Steven Theede, stressed in a statement on this decision that the Amsterdam court "exposed the extent of manipulation of the legal process and disregard for rule of law which Russia is ready to resort to."

The assets of Yukos were sold off following its declaration of bankruptcy after its chief owner, Mikhail Khodorkovsky, an oligarch who became a critic of the Kremlin, was convicted on charges that he and the human rights community have called politically motivated. These assets ended up in the hands of state-owned Russian companies; in particular Rosneft, which, among other things, thanks to these developments, is now one of the world's largest energy companies.

The Kremlin denies that Khodorkovsky's persecution was political.

Other co-owners of Yukos continue the judicial struggle for the return of their assets.