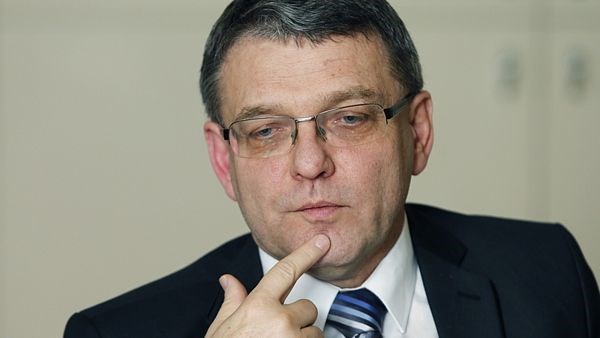 The Minister of Foreign Affairs of the Czech Republic, Lubomír Zaorálek, stated in an interview with the Financial Times that the President of Russia, Vladimir Putin, uses a divide-and-conquer strategy, supporting right-wing populists in Europe. According to him, nationalist and Euro-skeptical movements serve a vital role in Putin’s strategy to weaken Europe.

“This issue is regularly discussed. We have no doubt that Russia is exploring ways for funding this work,” Zaorálek noted. “Russia uses our weaknesses. We should find a way to respond,” the Czech Minister stressed. “The right-wing populism is extremely dangerous because it really can destroy the European mainstream. The long-term Russian strategy is divide-and-conquer,” he added.

Zaorálek warned that the referendum concerning EU membership that will take place on the 23rd of June in the United Kingdom also threatens to weaken European integration and plays right into the hands of Putin.

“This dissatisfaction with the EU membership in Great Britain is a great chance for Russia to become more powerful in Europe,” Zaorálek said. Earlier, the President of Bulgaria, Rosen Plevneliev, stated that Russia was trying to destroy the basis of the European Union.