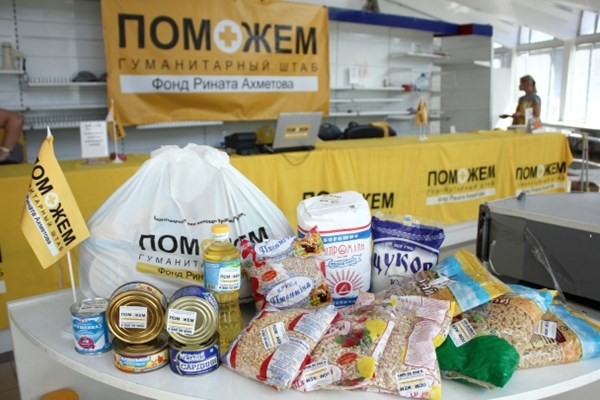 The leader of the DPR, Alexander Zakharchenko, banned the activities of the Pomozhem Humanitarian Center of the Rinat Akhmetov Foundation in the areas of the Donetsk region controlled by the separatists, Interfax-Ukraine reports.

The Rinat Akhmetov Pomozhem Foundation is banned in the territory of the Donetsk People's Republic," he said at a press conference on Tuesday.

According to the Donbas News, in addition to the Humanitarian Center, separatists also refused permission for the Danish Refugee Council, the Czech organization, A Man in Need, the Adventist Development and Relief Agency (ADRA), HelpAge International, and Canadian charitable organization, Save the Children, to operate in the separatist-held territory.

The day before it was reported that Akhmetov had lost control over his hotels in the Donbas.