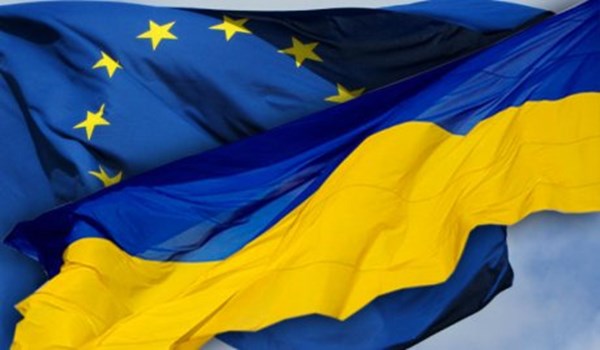 In April, the European Commission intends to propose the introduction of a visa-free policy for Ukrainian citizens, contrary to the results of the referendum in the Netherlands, Reuters reports, citing a source in the leadership of the European Union.

"It may seem that we are ignoring the Dutch voters. However, we should keep our word with Ukraine as they have fulfilled all the conditions," the source said.

For the policy to come into effect, it must be approved by a majority of the member countries of the EU and the European Parliament. According to the news outlet’s source, the European Commission’s proposal will also contain a clause which will allow the EU countries to temporarily restore the visa requirement should there be a surge in migration.

In September 2015, the head of the European Commission, Jean-Claude Juncker, asked the European Union to introduce a visa-free regime with Ukraine.

Earlier, the Minister of Foreign Affairs of Ukraine, Pavlo Klimkin, said that the results of the referendum in the Netherlands on the ratification of the Association Agreement between Ukraine and the European Union will not hurt Ukraine’s ability to receive a visa-free regime with EU countries.