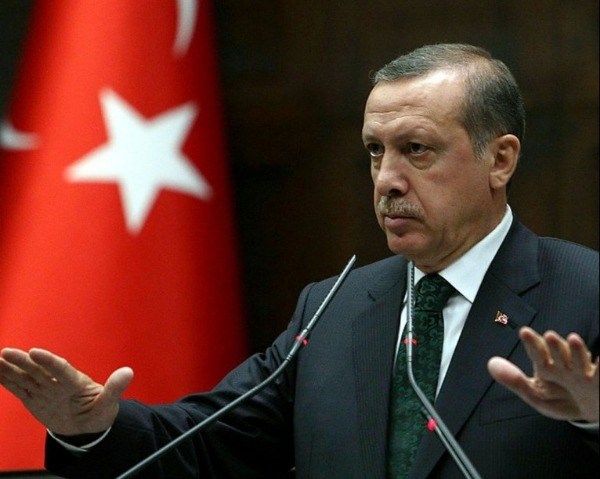 “I proposed to the President of the Russian Federation, Vladimir Putin to make our trade in our national currencies. I will pay in rubles for everything I buy from you and you will pay in Turkish liras for everything you buy from me,” Erdoğan said, speaking at the opening ceremony of a shopping mall in Istanbul.

Erdoğan added that Turkey also proposed a similar payment system to China and Iran and the proposal was accepted by them. “We gave the corresponding instruction to our central banks and we will try to move foreign trade relations towards this way,” the Turkish President stated. Erdoğan called on Turkish citizens to convert their foreign exchange savings into gold or Turkish liras.

“Why do we have to turn our savings into means of pressure? All those, who keep some foreign currency under the mattress, should convert it into liras or gold. Let’s support the national values. It will be a response to those attempting to exert pressure on Turkey. Don’t worry, you will not suffer losses,” the President of Turkey added.