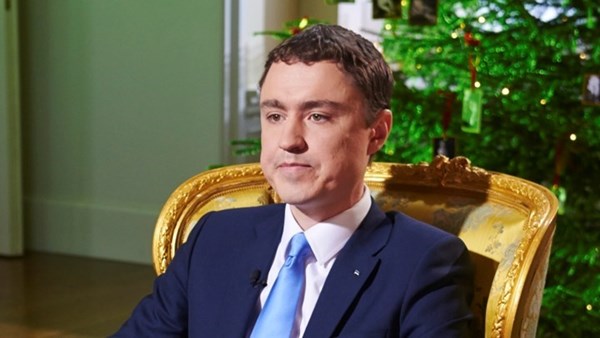 The Estonian government supports the long-term presence of NATO troops in the Baltic States. Tallinn plans to invest in the construction of barracks and academic buildings for the alliance's troops.

According to the head of the Estonian government, the European division of NATO forces should be placed in Estonia along with U.S. troops. Estonia plans to invest in the construction of barracks and academic buildings for the military in 2016. Rõivas noted that Estonia will take steps to strengthen its defenses in line with the arrival of the allied troops.