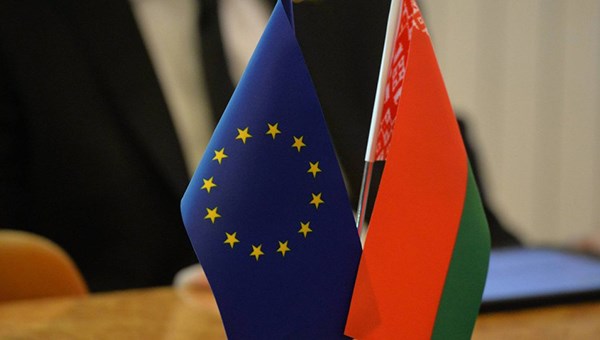 The European Union (EU) has finally lifted the sanctions against 170 citizens of Belarus, as well as three Belarusian companies.  The decision was adopted by the Foreign Ministers of 28 countries at a scheduled meeting of the EU Council.  This was reported by the Brussels correspondent of Radio Liberty, Rikard Jozwiak, via Twitter.

"The Foreign Ministers of the EU have decided to exclude 170 people and three Belarusian companies from the sanctions list.  The embargo on arms supplies still remain", Jozwiak stated.

The Minister of Foreign Affairs of Latvia, Edgars Rinkēvičs, also confirmed that this decision was taken.  "The correct decision taken by the Council of EU of Foreign Ministers is not to renew the majority of sanctions against Belarus.  We should continue the dialogue and not forget the principles," he wrote.

In addition to the embargo on arms shipments, restrictive measures against four people suspected in the involvement of the disappearance of two opposition politicians, one a businessman and one a journalist, were also extended for 12 months.

On the 29th of October 2015, the Council of the EU suspended the restrictive measures placed on 170 people and three companies of Belarus for four months.  These measures included freezing their assets as well as an entry ban.  In this suspension, the EU hopes to encourage further positive developments, which should lead to the improvement of EU-Belarus relations.