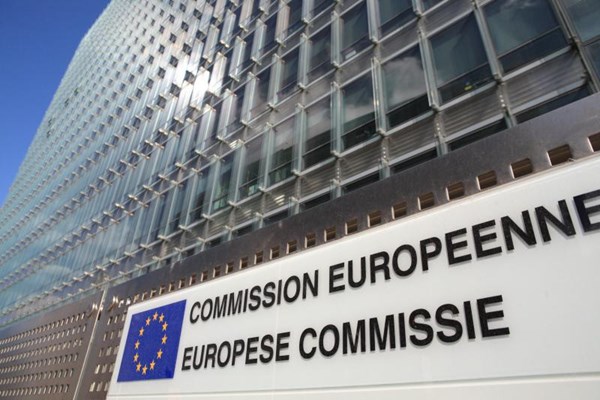 The European Commission has introduced a new version of the proposal to create an Energy Union designed to reduce European dependence on Russian gas, as reported in a press release from the European governing body.

The proposal calls for the provision of several standards to ensure the security of the energy supply. In particular, it is proposed that the principles of solidarity are imposed, if necessary, to provide an emergency energy supply. This would involve the improved coordination of actions between member countries of the EU.

In addition, the document notes the need to increase the importance of the role of the European Commission during the negotiation of energy contracts with third-party countries. This applies to both contracts between states as well as purely commercial agreements, if they are sufficiently important for the economy of any country. According to the document, all transactions will be monitored by the European Commission for compliance with European legislation.

Also the project suggests developing energy-saving measures. In particular, it provides for the replacement of existing infrastructure with more energy-efficient capabilities. It also gives advice on the development of alternative energy, which at the same time will reduce carbon dioxide emissions into the atmosphere. The latter is needed to control climate change.

Finally, the project involves the construction and expansion of liquefied natural gas storages. This will allow European countries to diversify their supply markets and depend less on pipeline fuel, the main EU supplier of which is Russia.