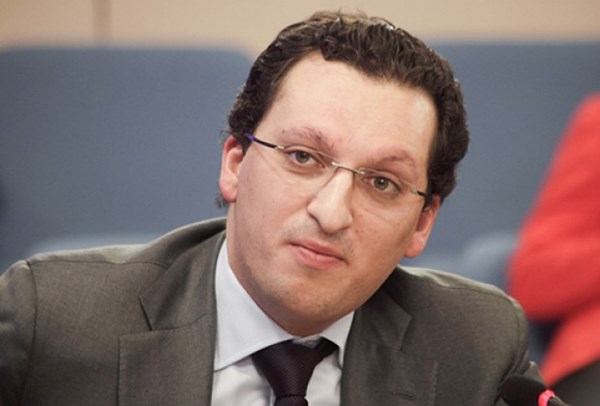 Kirill Shamalov, the co-owner of the petrochemical holding company, SIBUR, who is also the son-in-law of Vladimir Putin, is a billionaire, as reported by Glavnoe on Tuesday, January 12th.

According to Forbes, the estate of Kirill Shamalov is estimated at 1.2 billion dollars. However, a representative for Shamalov has not confirmed this information. The publication notes that Shamalov is likely a billionaire as a result of the transaction between SIBUR and the Chinese State Company, Sinopec. The sale of 10% of SIBUR to Sinopec was estimated at 1.339 billion dollars.

At the time of the transaction with Sinopec, 21.3% of SIBUR was owned by Samalov, 50.2% by Leonid Mikhelson, and 15.3% by Gennady Timchenko. All existing shareholders took part in the deal with Sinopec, but the amount sold by each shareholder is not known. According to Forbes, a source close to Shamalov indicated the businessman sold less than 1% of his holdings to Sinopec.

In December, the daily news agency RBC, published an investigation into Shamalov`s business. According to the publication, Shamalov, who served as the Vice President of SIBUR, left his managerial position in the company in the spring of 2015, but retained a position on the Board of Directors. In 2014 he became the sole owner of SIBUR.

Kirill Shamalov is the youngest son of the co-owner of Bank Rossiya, Nikolay Shamalov. Earlier in an interview with Kommersant, Kirill Shamalov stated that he could purchase SIBUR without the help of his father, through a line of credit extended to him by Gazprombank. According to him SIBUR was estimated to be worth more than $10 billion.

It was recently reported that SIBUR received a $1.75 billion government loan with an interest rate of only 2%.