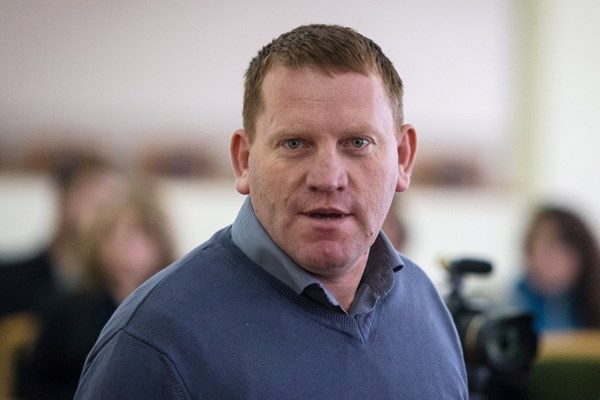 One of those arrested for attempting a coup in the self-proclaimed Luhansk People’s Republic, Hennadiy Tsypkalov, has committed suicide. Tsypkalov was an advisor to the head of the LPR (Luhansk People's Republic), the separatist resource Luhansk Information Center reported.

One of the leaders of the “people’s militia,” named Kiselyov, was previously detained, allegedly after having made a confession and being taken into custody.

According to the report, Tsypkalov had to be interrogated as a suspect today. A confrontation involving the detained Kiselyov was also planned, as well as the selection of a preventive measure for him by the court during the investigation. The detainees were held in one of the administrative buildings of the LPR authorities.

“Tonight detainee Tsypkalov ... committed suicide by hanging. His corpse was examined by investigators and experts. The body is being sent for forensic examination to determine the exact cause of death,” the head of the Prosecutor General’s Office of the LPR, Sergey Rakhno, said.

The Prosecutor’s Office pointed out that investigations into the coup are ongoing.

Until December 2015, Tsypkalov was the head of the Council of Ministers of LPR, and afterwards he was an advisor.

On September 21, the LPR and DPR made an announcement about the attempted coup.