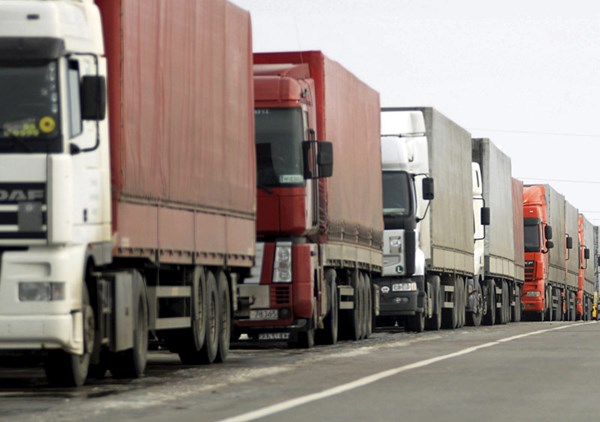 The transport of goods between Russia and Poland may be temporarily suspended if the parties fail to agree on permit quotas for 2016, according to the Deputy Head of the Russian Ministry of Transport, Mukola Asaul, as reported by RIA Novosti.

"As for the permit quota, the number of permit forms for the current year, an agreement has not been reached. The debate continues and there is the likelihood that we will not reach a mutually acceptable solution and freight transport may be temporarily suspended. This possibility cannot be excluded until after the 15th of April, unless an agreement on new quotas can be established," Asaul said.

On Thursday in Gdansk, the next round of negotiations between the transport authorities of Russia and Poland on the exchange of trucking permits began. The current agreement for interim permit sharing is valid until the 15th of April. The agreement allows for an equal number of permits, 20,000, for each party.

In previous negotiations the parties were unable to agree on quotas. On the 1st of February all cargo transportation between Russia and Poland ceased. After that, drivers had to find alternate routes, including those through Ukraine.