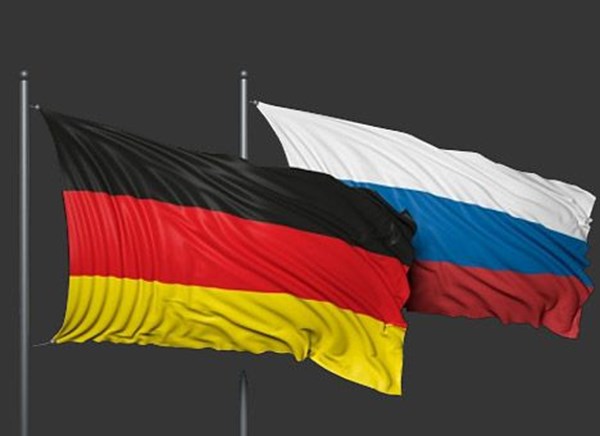 Correspondents of the Russian news outlet, The Insider, have found people who assisted a Russian TV channel in creating a false story about refugees in Germany. The Police are denying the information provided in the channel’s report.

The false story by the Russian TV channel, Star, which aired on the 14th of January, reported the rape and murder of a woman in a refugee shelter in Hannover. The police have denied the information concerning the murder, according to German newspaper Hannoversche Allgemeine Zeitung, as reported on Tuesday, February 2nd.

One of the key commentators of the Russian TV channel’s fraudulent story was a so-called ‘Victory Schmidt,’ who reported the murder of one of her acquaintances. But journalists from The Insider have found out that her real name is Natalia. She, in fact, lives in Hannover but she earns a living helping Russian channels fabricate news stories for 500 Euro, writes The Insider. The correspondents have also found a cameraman who also works to create such stories. Oleg Cherkassov, who was willing to work for 200 Euro, stated that he does not care that the story about refugees’ sexual harassment may be contrived. German journalists also spoke with an editor, Jens Gundlach, who has been working for Hannoversche Allgemeine Zeitung for many years. The 77-year-old journalist indicated he had expressed his opinion about Angela Merkel’s policy concerning refugees to reporters, but was misquoted by the Russian translation, leaving out parts of his statement. "But it has been absolutely taken out of context. (...) I made it clear earlier, that I think Merkel does the right things," the journalist complained and added that he felt like "he was used by Putin propaganda."

It had been earlier reported by Bild that a 13-year-old girl, Lisa, living in Berlin, invented a story about being abducted. As reported, on the night of the alleged abduction she was hiding at her friend’s home "because of problems at school." It was also reported by the Prosecutors’ Office that two Turkish men were the subject of an ongoing investigation on suspicion of sexual harassment of a child.