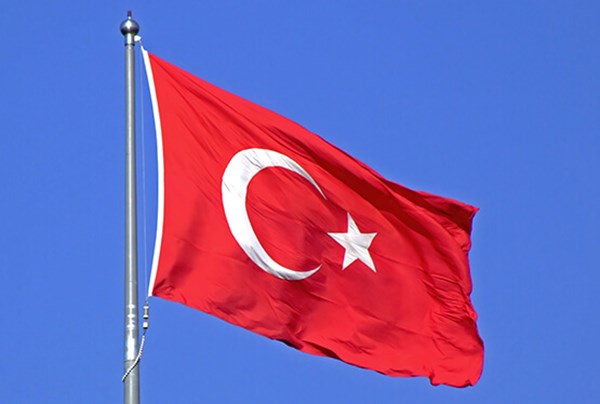 Protests have been taking place in Turkey for several days against the actions of the Russian and Assad armies in Syria. On Sunday, December 4th, dozens of students staged a rally in front of the Russian consulate in Istanbul to protest against Moscow's military support of Assad's regime.

On December 2nd, a similar demonstration organized by the National Association of Turkish students was held in front of the Istanbul University, calling for Russia’s withdrawal from Syria. The participants of the meeting also held a mass prayer in order to honor the memory of civilians in Aleppo who were killed in the bombings.

On November 24th, Turkey accused Damascus of the death of four Turkish soldiers in an airstrike in the Aleppo province. In response, on December 1st, the Russian Foreign Minister, Sergey Lavrov, said that neither Russia nor Syria have any connection to this air strike.