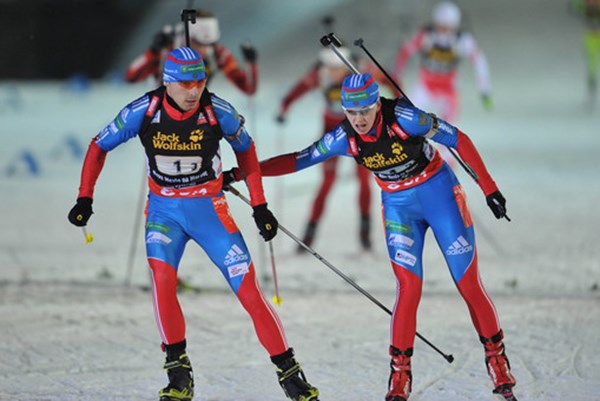 The International Biathlon Union (IBU) has started a formal investigation into the Russian Biathlon Union in connection with the new allegations concerning mass doping usage in Russian sports, which are provided in the second part of a report written by the World Anti-Doping Agency’s expert Richard McLaren, Deutsche Welle reported.

The appropriate decree was issued on Saturday, January 21st, following the IBU Executive Board meeting in Rasen-Antholz in the north of Italy.

During the meeting, it was decided that the Russian athletes would not be suspended. At the same time, the investigators decided to investigate the seven athletes who have been reported and were investigated from December 22, 2016, the IBU website notes.

"In relation to other athletes there is insufficient evidence (of guilt) at the present time," the statement of the international organization says.

At the meeting of the IBU executive committee, a letter from more than 170 worldwide athletes was also discussed. This committee, in early January, appealed with a call to toughen the fight against doping. According to the letter, it was requested that all the athletes caught doping would be banned for life from taking part in the Olympics and other world championships. In addition, it was proposed to reduce the number of quotas for the participation of the athletes in international competitions for those countries whose athletes were caught taking banned drugs.

"No decisions were made," Belarusian biathlete Darya Domrachev, said in an interview with Russian sports channel Match TV. "Perhaps, the IBU will take some other steps in the future," she added.

However, the organization itself pointed out that the proposals of the athletes were directed to the legal committee of the organization to prepare possible amendments to the existing rules and submit them to the Executive Board.

The IBU also appealed to the International Olympic Committee (IOC) asking to intensify the process of cross-checking the doping samples of the athletes who participated in the Sochi Olympics in 2014.

According to the second part of McLaren's report on doping in Russia, presented on December 9th, more than a thousand Russian athletes who competed in 30 sports and participated in the summer and winter Olympic Games as well as the Paralympics were involved in the manipulation of the positive doping test samples.