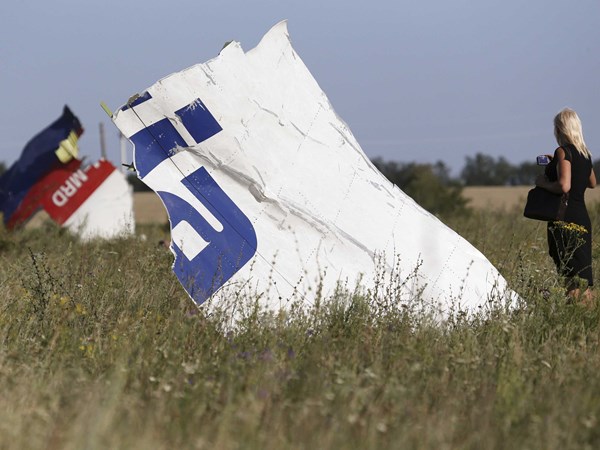 International investigators have determined that Malaysian Airlines flight MH17 was shot down by a Russian-made Buk missile system that was fired from separatist-held territory in eastern Ukraine, Reuters reported, citing family members of the victims.

The surface-to-air missile struck the aircraft on its way from Amsterdam to Kuala Lumpur on July 17th, 2014, killing all 298 people aboard, the majority of whom were Dutch citizens.

The cousin of one victim said that 100 potential suspects had been identified.

Investigators also noted that the Buk system had been transported across the border from Russia, and was returned immediately after the downing of the plane.

Moscow denies that the missile was fired from separatist-held territory.

According to Kremlin spokesman Dmitry Peskov, "First-hand radar data identified all flying objects which could have been launched or in the air over the territory controlled by rebels at that moment. The data are clear-cut...there is no rocket. If there was a rocket, it could only have been fired from elsewhere."

In October of 2015, the Security Council of the Netherlands published a report determining that the aircraft was brought down by a Buk system, but it did not specify where the missile was fired from.

At the same time, the Russian state-owned Almaz-Antey, which produces Buk systems, published a report saying that flight MH17 was brought down by a missile fired from territory controlled by the Ukrainian Armed Forces.