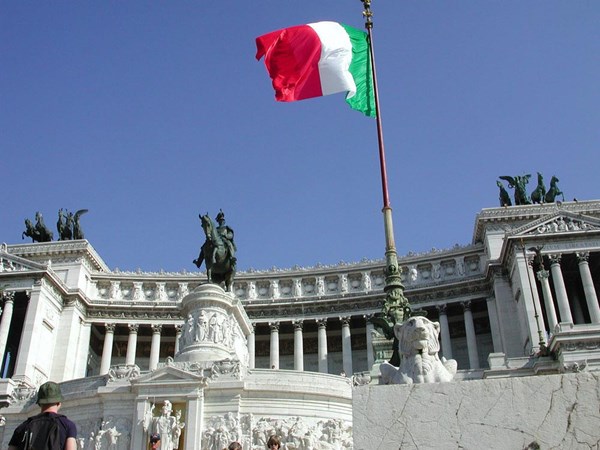 On Monday, June 27, the Chamber of the Deputies (Camera dei Deputati) of  the Italian Parliament rejected a resolution to lift sanctions against the Russian Federation. The proposal which called on the Italian government to lift the sanctions against Russia was submitted by the opposition parties , Five Start Movement (Movimento 5 Stelle) and the North League (Lega Nord), as reported by the Russian RIA Novosti news agency.

The Italian deputies rejected the resolution that called on the government to “encourage and support the initiatives directed at lifting the sanctions against Russia”.

The proposed resolution also called on stepping up efforts in the “European governing bodies” to create a foundation for “closer and effective cooperation between the special services of different countries including the Russian Federation, in order to counter terrorist threats”.

Earlier on Monday, two similar resolutions submitted by the opposition were rejected by the Senate of the Republic (Senato della Repubblica)

The extension of the sanctions against Russia was approved by the committee of the Permanent Representatives of the EU countries (COREPER). The EU has yet to finalize the proposal of the COREPER.

The current sanctions against Russia are due to expire on July 31.