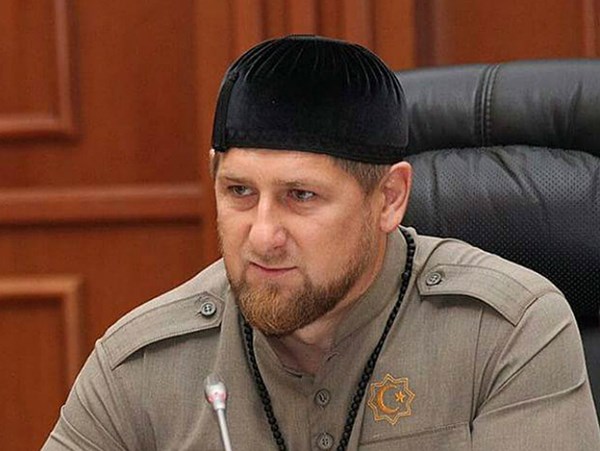 "It is time to talk about those who contribute to the success of the Russian Air Force globally and are paying the price of their own lives," as stated in a documentary shown on February 7th on the program Vesti Nedeli on Rusian TV.  The documentary shows the center in Tsentoroi where the Special Forces are trained.  According to the program, they are now operating in Syria "at the rear of the Islamic State."

In the documentary, Kadyrov emphasized that Chechnya had sent "the best fighters of the Republic" and "thus an extensive network of agents was created in the Islamic State."

Meanwhile, the Press Secretary of Russian Presient Vladimir Putin, Dmitry Peskov, said that "the question and confirmation of finding those, or other military personnel, should be addressed to the relevant authorities."  According to him, "Representatives of the Ministry of Defense repeatedly give detailed information about who is in Syria and for what purpose."