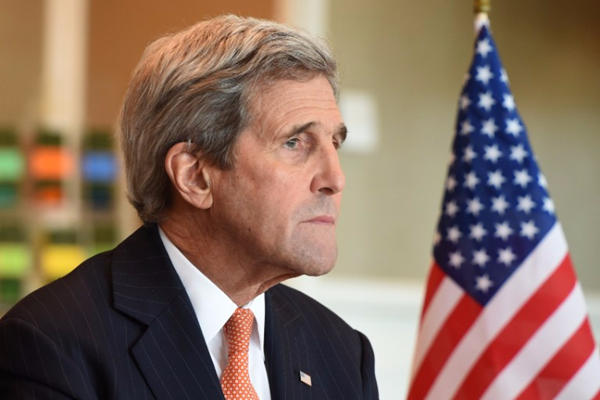 US Secretary of State John Kerry accused the Syrian authorities of committing war crimes and crimes against humanity.

"The indiscriminate bombings undertaken by Syrian authorities contradict international law and in many cases are crimes against humanity. They must be stopped,” Kerry said after a meeting of the "friends of Syria group" in Paris.

According to him, the Syrian conflict, "is the most serious conflict since the Second World War".

Kerry, along with other participants of the meeting, confirmed that their main goal is ceasefire.

"Our goals are clear:  a full ceasefire necessary for humanitarian assistance,” the US Secretary of State stressed.

Kerry also expressed hope that the negotiations between American and Russian experts on Syria will be successful in Geneva.

"Having successful negotiations is the most difficult part of diplomacy," he said prior to the meeting.

On December 8th, the US President, Barack Obama, lifted formal restrictions on the supply of weapons to US allies fighting terrorism in Syria.