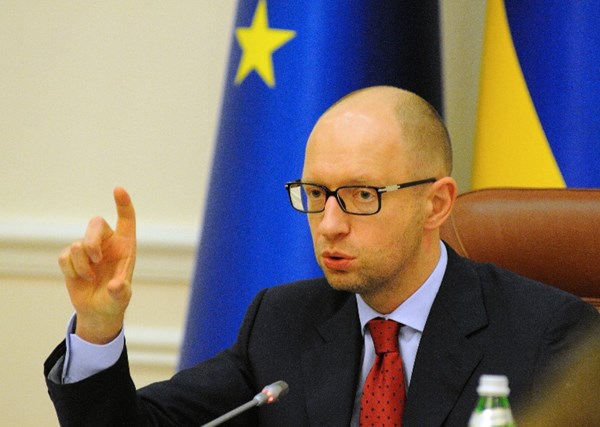 The government of Ukraine has announced that it will not repay the $3 billion debt owed to Russia by the due date of December 20th.  In addition, a $507 million commercial debt owed to several Russian banks will also be suspended.

Ukrainian Prime Minister Arseny Yatseniuk did not specify how long the moratorium would last, but acknowledged that the Russian government would take legal action against Kiev.

“After Russia refused to accept our offer despite our attempts to reach a restructuring deal, the government is imposing a moratorium on the repayment of the $3 billion debt to Russia… We are ready for court proceedings with Russia”, the Ukrainian Prime Minister stated.

Kiev has already begun preparing its legal defense against Russia’s claims. The Cabinet of Ministers of Ukraine has authorized the Ministry of Justice to begin seeking legal assistance.

"In order to protect the rights and interests of Ukraine in foreign courts and to prevent the state from incurring losses, the Ministry of Justice shall carry out the procurement of legal services, relating to the protection of the rights and interests of Ukraine during consideration of cases with the participation of a foreign entity and concerning the requirements of the bonds of external state loans of 2013, 2016 and 2017,” a decree by the Cabinet of Ministers stated.

Most of Ukraine’s $3 billion debt to Russia was accumulated under former President Viktor Yanukovych, and is now frequently referred to as “Yanukovych’s debt”.

On Wednesday, the IMF recognized Ukraine’s debt to Russia as sovereign which allows the international organization to continue its work with Kiev despite the moratorium.