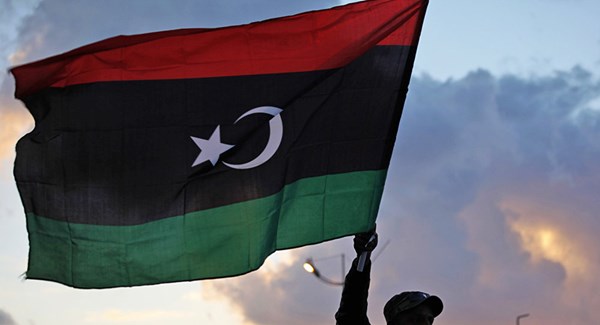 The Press Secretary for the President of the Russian Federation, Dmitry Peskov, said the Kremlin has no information about Libya asking to begin the deliveries of Russian weapons.

"I can neither confirm nor deny," the Kremlin spokesman said, responding to a question whether there was an appeal to Russia to launch a military operation in Libya, TASS reports.

Peskov claims he does not know through which channels such a message could have been sent. "I have no data on whether such an appeal could have been made through some official channels," he said.