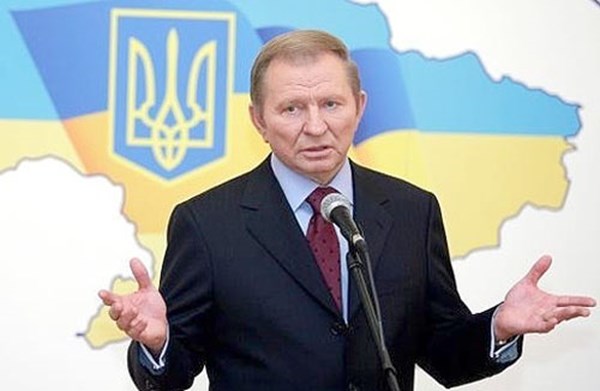 Leonid Kuchma, the representative of Ukraine in the Trilateral Contact Group and the former Ukrainian President, said that the exchange of prisoners before the Easter holidays was disrupted due to a change in the separatists’ position.

"They are not interested in this. They always want to get some mechanisms to influence Ukraine, the mood of the people," he told journalists in Kiev on Friday, Interfax-Ukraine reported.

Kuchma said in this regard everything depends on the position of the Russian leadership, which  influences the self-proclaimed Donetsk and Luhansk People's Republics. "We're all well aware that everything depends on the position of Moscow. If there were a command – the exchange would have happened. They said to stop the process - the process was [therefore] stalled," he said.

The second President of Ukraine said that the issue will be put on the agenda again at the next meeting of the Trilateral Contact Group in Minsk.

Earlier, it was reported that an exchange in the format of 25 for 50 was scheduled for late April, before Easter. However, according to the representative of Ukraine to the humanitarian subgroup of the Trilateral Contact Group, Iryna Herashchenko, the process was derailed.

Fighting in eastern Ukraine continues since the conflict erupted in spring of 2014. Despite overwhelming evidence of direct military involvement, Russia has repeatedly stated that it is not a party to the conflict in the Donbas.