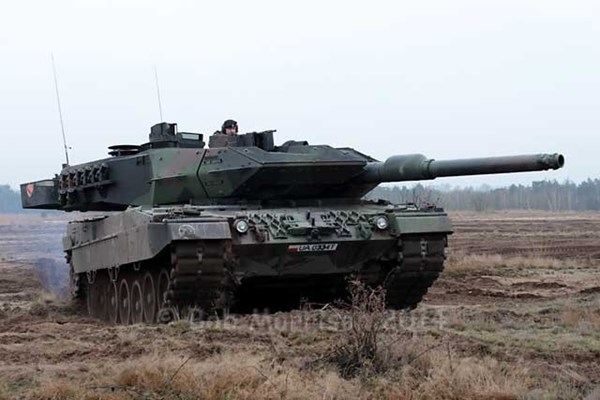 Delfi news portal reports that according to LETA, Latvia’s primary information agency, next year Canada might send LAV 6.0 armored vehicles to an international battalion to strengthen the security of Latvia; Poland might send tanks.

The Ministry of Defense of Latvia did not comment on the plans of the Allies, though in early September, Latvian Defense Minister Raimonds Bergmanis confirmed that the battle group of the multinational battalion led by Canadian forces, which is located in Latvia, will also include heavy armored vehicles. However, they did not specify what those vehicles would be.

In addition to a battalion numbering about 1,000 troops, some U.S. units from the international battalion will be deployed in Latvia, who will then take part in Operation Atlantic Resolve.

Previously it was reported that a company of Visegrad countries will be deployed in Latvia from April 2017, which will include a mechanized unit of the armed forces of the Slovak Republic.

The Canadian-led, multinational battle group will include 455 Canadian soldiers. Other countries that participated in the creation of the battalion will decide how much of their troops to send to Latvia.