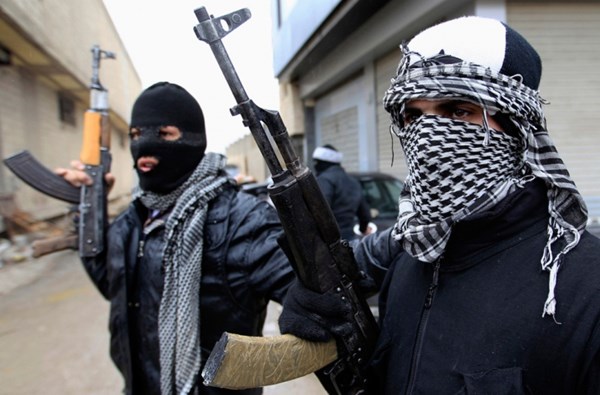 According to the newspaper Frankfurter Allgemeine Sonntagszeitung (FAS) , of every 100 people in Germany considered as posing a potential threat to public security and subject to deportation, every eighth has Russian citizenship.

Since the beginning of this year, Germany has deported 13 people who posed a potential threat to public security.

According to the publication, there are about 100 such persons in Germany subject to deportation to their countries of origin. More than 30% of them are Turkish citizens; a quarter is from Northern Africa, and every eighth has Russian citizenship. Most of the latter are Chechens, FAS specifies.

In total, the newspaper said that the Ministry of Internal Affairs of Germany counts 950 persons as threatening the country's security. However, a third of these people have a German passport and cannot be expelled from Germany.

In January, the Ministers of Justice and the Interior of Germany agreed on simplifying the conditions for the placement of potential terrorists under deportation arrest. This happened after the terrorist attack in the Christmas market in the center of Berlin, committed by a citizen of Tunisia who sought political asylum in Germany and received a refusal from the authorities. During the investigation of the terrorist act it became clear that the criminal was previously known to the police as a person posing a potential threat to public safety.