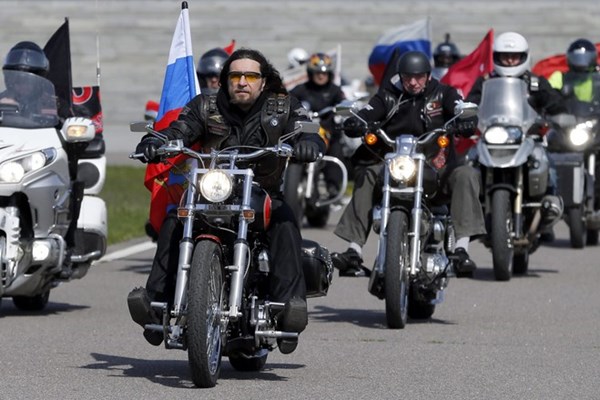 A coordinating committee for the distribution of presidential grants has rejected all three applications for a grant to pay for a project to be completed by the Night Wolves Russian motorcycle club, as reported by Kommersant.

According to the publication, two grant applications were not submitted for consideration at all.

The Night Wolves motorcycle organization of the Izmaylovo District in Moscow was not able to substantiate the need for the "Your Russia" project, which would create a foreign-audience-oriented Tourist History Map worth 2.6 million rubles (about $43,000 USD). The Night Wolves of Chechnya submitted an application for the amount of 3.8 million rubles ($63,000 USD), which has not been considered either. This project aimed to strengthen interethnic and interreligious harmony at the Pobratim (Sworn Brother) international festival of travelers. The Children's-New-Year's-trees-in-a-Bike-Center application for 9.5 million rubles ($157,000) was reviewed examined by experts, but has not been approved.

The Night Wolves refused to comment on this information to the newspaper before the official publication of the results.