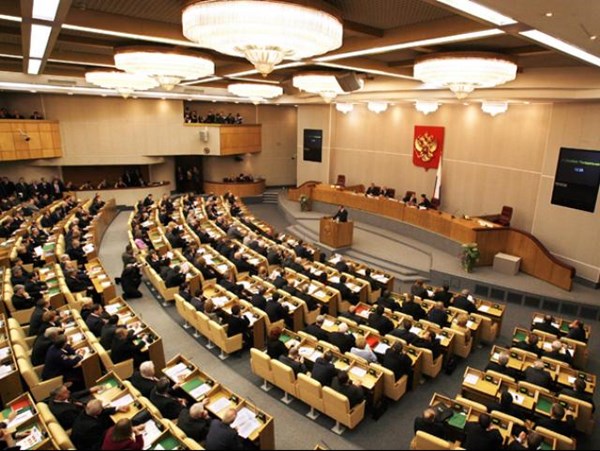 The presidential administration has advised Russian officials, up to the highest levels, to bring their children who are studying abroad back home. This was reported by Znak.com news portal citing five sources who are directly affected by this request.

According to sources, the careers of state officials who delay implementing the request have been threatened. The source has said that he has become aware of several such cases in recent months.

Znak.com states that the reason for the request is that the children of the Russian political elite are receiving their education abroad, while their parents are in the media discussing patriotism and “being surrounded by enemies”.

Opposition leader, Alexey Navalny, published a blog in 2012 which stated that all three daughters of Sergey Zheleznyak, who is a member of the United Russia faction in the State Duma, are studying abroad.

The daughter of Russian Foreign Minister, Sergey Lavrov, grew up and was educated in the US. Tatler magazine reported that after returning to Russia, she spoke Russian with an obvious accent.

In September this year, the same magazine added the son of Denis Manturov, who is the Minister of Trade and Industry, to their list of most eligible bachelors of Russia. Manturov’s son received his education in Switzerland, “having studied there just enough time so that his father would not risk provoking the wrath of the authorities,” Tatler wrote.