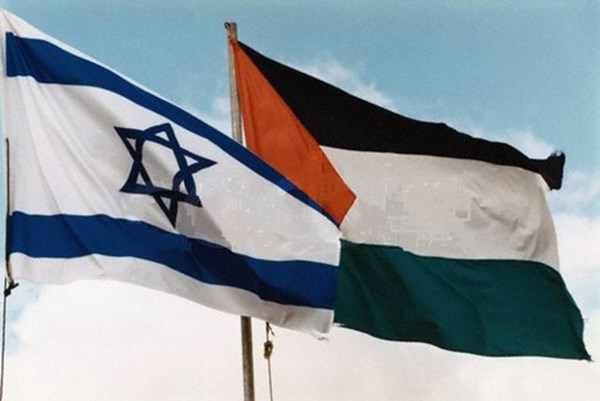 During his visit to Palestine, Russian Prime Minister Dmitry Medvedev stated that Moscow supports the rights of the Palestinian people, RIA Novosti reported.

Speaking to reporters after a meeting with Palestinian President Mahmoud Abbas, Medvedev stated, “Our country has consistently advocated for the realization of the legitimate rights of the Palestinian people.”

Medvedev also reaffirmed Russia’s support of a two-state solution to the Israeli-Palestinian conflict.

"It is extremely important to expedite the resumption of the Palestinian-Israeli dialogue in order to finally resolve the issue of the coexistence of two equal states. Moscow will never abandon this position of principle," Medvedev wrote in an article for Palestinian media the day before.

Moscow first established relations with Palestine in 1974, and in 1988, the Soviet Union officially recognized the State of Palestine.

"I want to thank Mr. Abbas for his help, and for the presence of our state and the Russian Orthodox Church in the Holy Land,” Medvedev added,

On November 10th, Medvedev met with Israeli Prime Minister Benjamin Netanyahu and President Reuven Rivlin. According to Netanyahu, “The talks demonstrate the continuing strengthening of bilateral relations with Russia.”