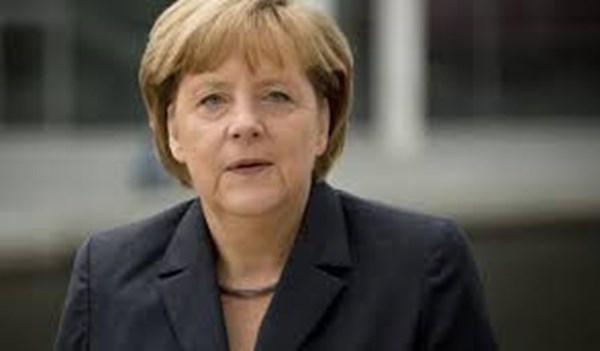 German Chancellor Angela Merkel sees no reason to ease the sanctions against Russia.

According to Reuters, this was stated by the German Deputy Government Spokesperson, Christiane Wirtz.

On Tuesday, the German Foreign Minister, Frank-Walter Steinmeier said that some European Union (EU) countries are skeptical about extending sanctions against Russia. He also said that it was not clear whether or not the EU would extend them.

“I can only say that the Chancellor is in constant communication with the Foreign Minister. They both agree on the need for the continuation of the Minsk process. The Chancellor also sees no reason to ease the sanctions,” Wirtz said.

A representative of the German Foreign Ministry has said that Steinmeier’s statement does not, and will not, contradict the position of the German government on the crisis in Ukraine, and the final declaration of the G7 summit.