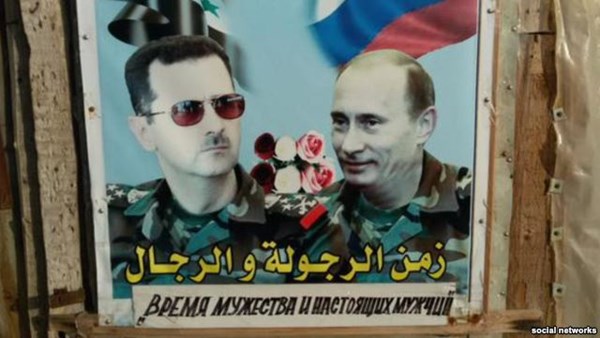 The upper house of Russia's parliament has voted to allow the military to be deployed in Syria, making it the first formal move to legalize Russian air strikes on the militant Islamic State (IS) group.

According to US intelligence, within hours Russia appeared to have carried out its first attack.

Although as assured by a senior Kremlin official, no ground troops would be involved in Syria, only the air force.

The Russian President's chief-of-staff, said US and French air strikes in Syria circumvented international law, since they had not been authorised by a UN resolution or by the Syrian government.
President Bashar al-Assad, he said, had officially requested military assistance from Moscow.

Throughout the conflict, Russia has provided weaponry and military advisers to the Syrian army. But recent satellite surveilance from Syria revealed a build-up of Russian air power at a base outside the Mediterranean port city of Latakia, the heartland of Mr Assad's minority Alawite sect. Multiple cargo ships were reported arriving from Russia with military equipment and supplies. Latest speculation has centred on Russia's most modern fighter bomber, the SU-34 or "Fullback". Unconfirmed reports suggested that six SU-34s had flown into Latakia on Tuesday.

A similar vote was held at the upper house of Russia's parliament not so long ago. It was in March 2014 that responding to a request by President Putin the use of Russian forces in Ukraine was authorizsed.

US and Russian leaders have long differed over the Syrian conflict, which has claimed more than 250,000 lives and forced four million people to flee abroad.

While US insists President Assad must leave office, Mr Putin says it is an "enormous mistake" to refuse to co-operate with the Syrian government against militants.