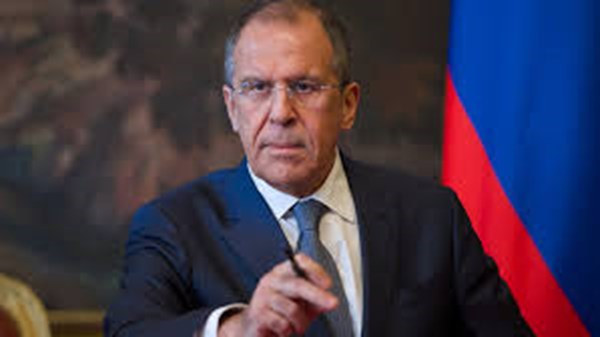 Russian Foreign Minister Sergey Lavrov called the negotiations of Russia, Turkey and Iran the most effective format to resolve the conflict in Syria. Other formats are not effective, he stated after attending the trilateral negotiations in Moscow.

"I believe, the most effective format is the one which you may see today. It is not an attempt to cast doubt on the efforts of other partners to make progress settling the Syrian crisis. It’s just a statement of fact,” Lavrov said at a press conference after negotiations with heads of the foreign Ministers of Turkey and Iran.

"Today, a format of the "three," Iran, Russia and Turkey, at least, by their practical actions prove their relevance,” the Russian Minister said, adding that the "actions of our three countries will help to overcome stalemate in efforts to resolve the Syrian conflict."