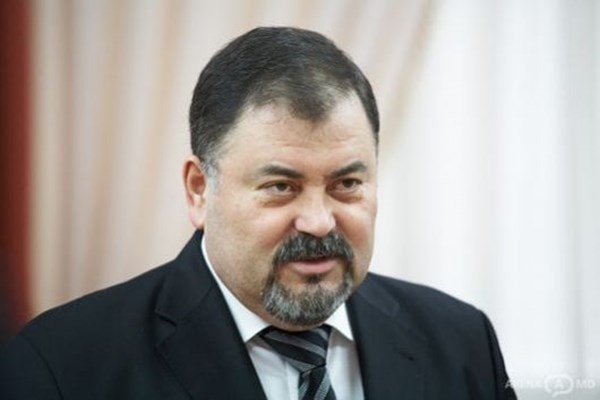 According to the Newsmaker news portal, the Minister of Defense of Moldova, Anatol Salaru, has said that Russia is the main threat to the security of Moldova.

In his opinion, the strengthening of the position of Russia in Moldova would jeopardize the security of Ukraine and even Turkey.

Salaru also believes that only NATO is capable of protecting the country from Russia.  This is why he wants Moldova to become a member of the Alliance.

“The safety of the Republic of Moldova is a part of the security of Europe.  This safety is threatened by the Russian Federation.  If Russia were to strengthen its position in Moldova, it would endanger the security of both Ukraine and Turkey,” Salaru said.

According to him, Moldova is unable to defend itself in the event of aggression.  It has not signed a single agreement.

“We are alone and we must change this situation.  We could sign the agreement with NATO, but it is not within the competence of the Ministry of Defense,” the Minister said.

According to him, despite the fact that he is in favor of joining NATO, he will submit to the will of the majority on this issue.

“People think that NATO is just an army.  However, membership to NATO means economic union.  The North Atlantic bloc will not accept a country where a billion dollars had been stolen from the banking system.  Personally, I am in favor of joining NATO. But if after the referendum, people support the neutral status, then I will submit to the will of the majority," Salaru said.

However, in his opinion, Moldova is not a neutral state.

“Legally, we are a neutral country.  This neutrality status is declared in the Constitution.  However, in reality, our state is not neutral.  In order to become a neutral state, the Russian Army would have to leave.  We would also have to remove the Transnistrian Army, as well as gain complete control over the entire territory of our country,” Salaru concluded.