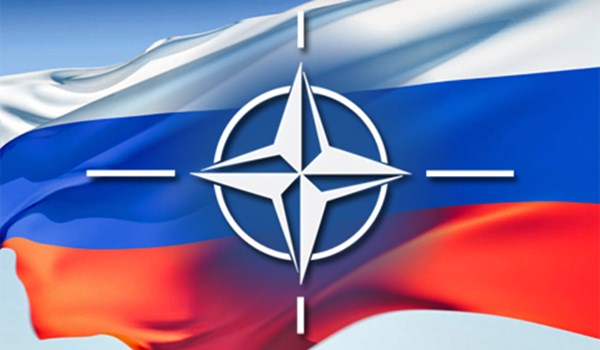 The Russian representative to NATO, Oleksandr Grushko, after spending two years on the Russia-NATO Council, has accused the United States of trying to exert pressure on Moscow, sending a warning to Russia that they will respond if needed, Reuters reported.

In this statement, Grushko was referring to the U.S. Destroyer Donald Cook, which was sent to the Baltic Sea.  "This is about attempts by the US to exercise military pressure on Russia.  We will take all necessary measures to compensate for these attempts to use military force," Grushko said.

Grushko also stressed that he did not see any improvement in relations between Russia and NATO, "as long as the Alliance does not reduce military actions near the Russian border."

Last week the US reported dangerous maneuvers by Russian Su-24 bombers and a Russian helicopter near the US Destroyer Donald Cook in the Baltic Sea.  Several days after the incident, the Pentagon said that the Russian Su-27 fighter made a dangerous interception of a US reconnaissance aircraft in international skies over the Baltic Sea.