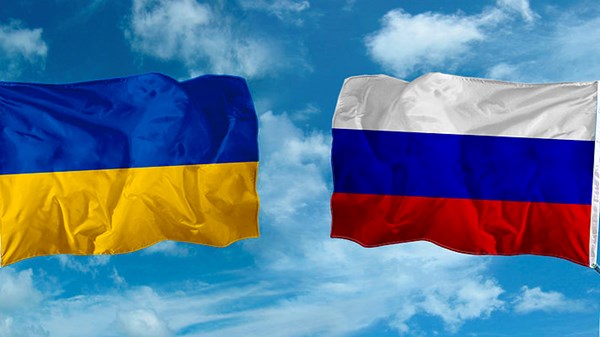 The Russian Ministry of Finance has declared that Kiev is in a “state of default”, and that Moscow is taking legal action against Ukraine. The $3 billion Eurobond debt owed to Russia was loaned during the reign of former president Viktor Yanukovich in 2013 under the stipulation that Ukraine forgo any steps towards European integration, namely the ratification of the Ukraine–European Union Association Agreement.

Russian authorities have contacted the Law Debenture Corporation and initiated the legal procedures required for filing a lawsuit against Ukraine with a British court.

The Minister of Finance of Ukraine, Natalia Yaresko, stated that she looks forward to continuing dialogue on the restructuring of Eurobonds with the Russian Federation.

Russian President Vladimir Putin initially agreed to provide Ukraine with a $15 billion dollar loan, but the agreed-upon schedule was halted as a result of the Euromaidan movement in late 2013 and early 2014.

Last month, the Executive Committee of the IMF officially recognized the Eurobond that Ukraine owes to Russia as sovereign debt, not commercial, which means that Ukraine is not automatically disqualified from receiving further IMF bailout funds.

Meanwhile, in response to Ukraine’s new Free Trade Agreement with the European Union, Moscow announced the imposition of an embargo on Ukrainian agricultural goods starting from January 1st, effectively closing its trade agreement with Kiev. The lifting of this embargo can only be overturned by President Putin.