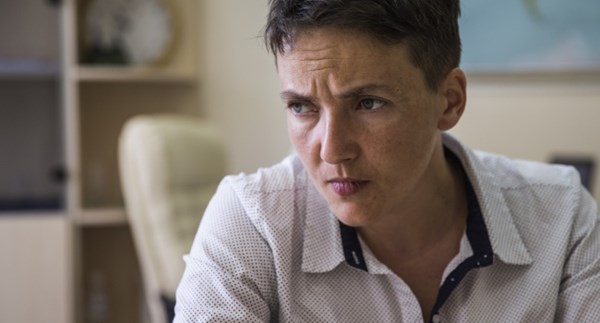 The independent MP, Nadiya Savchenko, who left the Batkivshchyna (Fatherland) party, has announced the creation of her own political party. The new party is RUNA, which stands for Movement, Reforms and Revolution of Ukrainian people. Savchenko will present her party to Ukrainians at the conference entitled “The concept of systemic changes of Ukraine as a unitary decentralized Republic” on 26th of December.

Nadiya Savchenko left her old party due to scandal that started after her meeting with the leaders of self-proclaimed Donetsk and Luhansk People’s Republics, Alexander Zakharchenko and Igor Plotnitsky, in Minsk. The Fatherland party stated that Savchenko does not coordinate her actions with the party.

After Savchenko’s dismissal from the Batkivshchyna faction, the Verkhovna Rada of Ukraine removed her from the Ukrainian delegation to the Parliamentary Assembly of the Council of Europe and from the Parliamentary Committee on security issues.