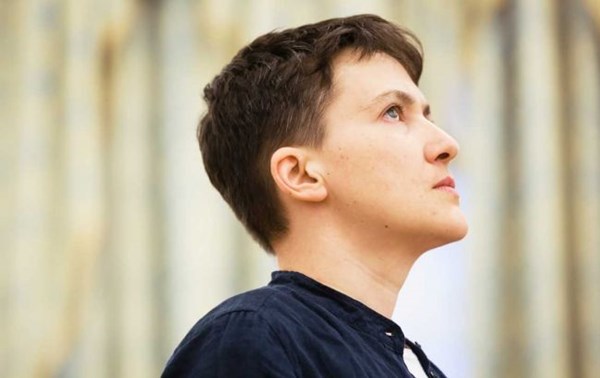 The Deputy of the Verkhovna Rada, Nadiya Savchenko, on Thursday, December 15th, was expelled from the Batkivshchyna (Fatherland) faction, as reported by the press service of Batkivshchyna. According to the statement, Savchenko was included in the electoral list during the elections in 2014 so as to free the former pilot from Russian captivity. However, "life has shown that the principles and political convictions of Savchenko do not coincide with that of Batkivshchyna," the statement read. The issue of her exclusion from the faction was already discussed with Savchenko.

In particular, the statement of Batkivshchyna noted that the faction opposes "any negotiation with terrorists, is against the amnesty of the murders of Ukrainians and against the legalization of militant groups in the Donbas".

"Nadiya believes that Ukraine's state position is not clearly defined and proven so as to use this terminology," the statement also noted.

Earlier, on December 13th, information appeared concerning the fact that the faction intended to exclude Savchenko from their ranks. One of the reasons for this was a meeting of the deputy with the leaders of the self-proclaimed DPR and LPR in early December. However, on the same day, the deputy's sister, Vera Savchenko, wrote on her page on Facebook, that Nadiya submitted an application asking to be excluded from the party at the end of October, when she went to Moscow for a hearing of the Russian Federation’s Supreme Court, which was considering the appeal of the citizens of Ukraine, Mykola Karpyuk and Stanislav Klyh, who were sentenced by the Chechen court to 22.5 and 20 years in prison.