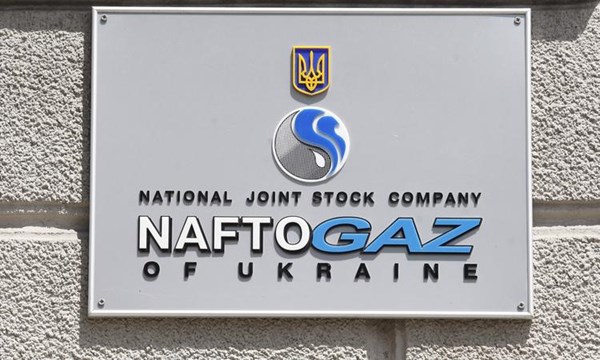 Naftogaz of Ukraine has filed a lawsuit against the Russian Federation for damages incurred by the loss of its assets in the Crimea, according to the company’s head, Andriy Kobolev, Interfax-Ukraine reported.

"We have filed a lawsuit against the Russian Federation with respect to compensation for not only the cost of the towers, but all the assets that have been lost… in the Crimea because of the Russian occupation, or those assets to which we temporarily do not have access to. For example, oil production and gas in the territory of the Crimea,” Kobolev said on Ukrainian Channel 5 on Wednesday.

In his opinion, the trial will be longer and more intense than the Stockholm arbitration case against Gazprom.

"Because there is an element, and military action, and the defendant is not a commercial organization, as is Gazprom, [but] the Russian government," the head of Naftogaz explained.

Naftogaz previously announced its intent to resume control over its lost assets and compensation for losses through international judicial institutions.