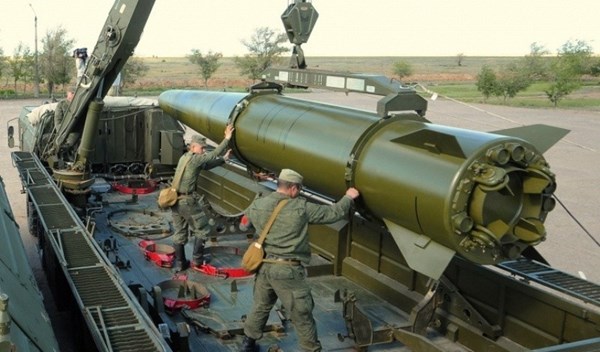 NATO has sharply criticized the transfer of Russian Iskander-M tactical missiles to a Kaliningrad region which borders both Poland and Lithuania.

“The placement of missiles, which are equipped with nuclear warheads, to an area bordering member countries of the Alliance does not promote a reduction of the level of tensions,” this was said by a spokesman for NATO during an interview with dpa on the 9th of October.

“We need an increase, and not a decrease, in the level of transparency. We also need to be able to predict military activities in order to avoid accidents and the risk of misunderstanding,” the spokesman explained.

Lithuanian Foreign Minister Linas Linkevičius has said that his government sees the transfer of the missiles as Moscow’s reaction to the increase in NATO’s presence in the Baltic countries.