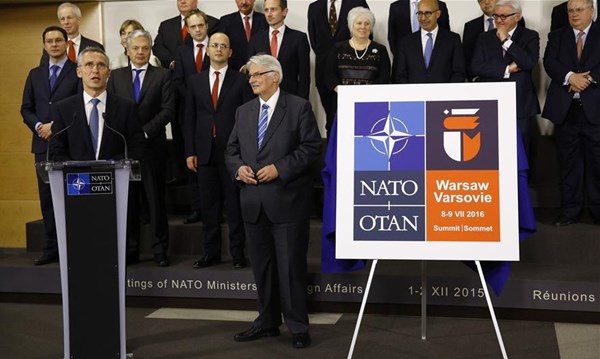 NATO Secretary General Jens Stoltenberg stated that “crucial decisions” will be made at the NATO Summit in Warsaw which is scheduled to take place on the 8 - 9 July, Polish Radio reports.

According to him, the key positions on how to adapt to a new security situation given Russia’s recent actions will be identified at the summit.

In particular, he noted the need to strengthen the presence of NATO in the eastern part of Europe to “give a clear message that an attack against one country will be considered as attack against the whole of NATO.”

Stoltenberg noted that some allies, particularly, the U.S.A., Great Britain and Germany, have already confirmed their intentions to strengthen the eastern flank of the alliance. “There are many more details that need to be clarified and developed. We will discuss them with experts and will make a final decision at the NATO Summit,” he stated.

Stoltenberg reiterated that this cooperation is purely defensive in character and is not directed against any country.