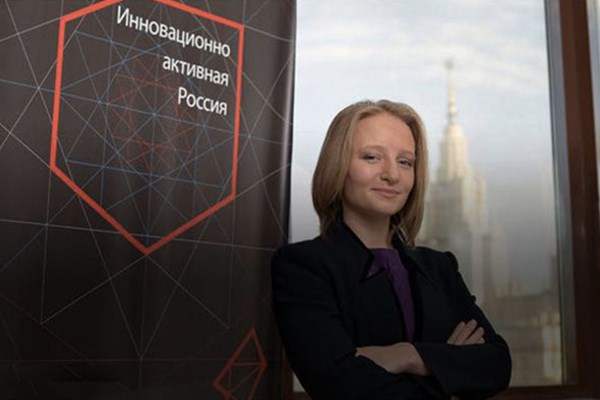 The Innopraktika Fund, allegedly headed by the daughter of the President of the Russian Federation, Vladimir Putin, received 877 million rubles (about $14 million) from government contracts and earmarked contributions in 2015 – 2016, according to information posted by the head of the Anti-Corruption Fund (FBK), Alexei Navalny, on his website.

The Board of Trustees of Innopraktika includes such businessmen as the head of Rosneft, Igor Sechin, the General Director of Rostec, Sergey Chemezov, the Chairman of the Board of Gazprombank, Andrey Akimov, the main owner of NOVATEK, Leonid Mikhelson, and the head of SIBUR, Dmitry Konov.

The National Intellectual Development Foundation was involved in the creation of the technological valley of the Lomonosov Moscow State University. According to RBC, the development project is estimated at no less than 110 billion rubles ($ 1.750 million).