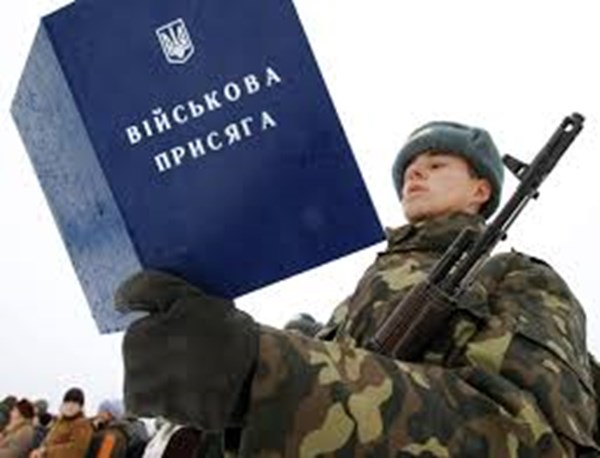 According the agency’s Facebook page, the placement of these contract servicemen in the military units was implemented according to the “maximum quality at optimum quantity” principle.

“The priorities in these placements remain unchanged. The first priority is to assign new personnel to combat brigades and the Ukrainian Airmobile Forces. Some personnel will then be assigned to combat and logistic support. The Special Operation Forces and the intelligence sectors are our priority and therefore require the best soldiers,” the post said.

The agency also reported that the contract salary of servicemen of the Armed Forces of Ukraine is 7,000 hryvnia ($279).

The President of Ukraine, Petro Poroshenko, had previously issued an instruction to increase the salary of sergeants.