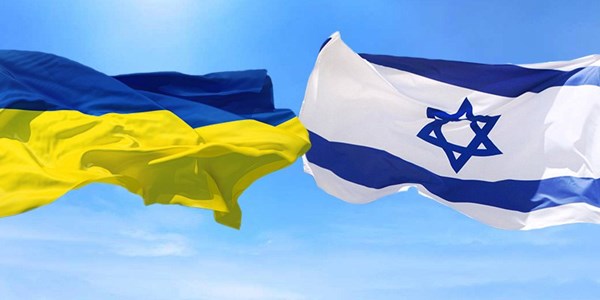 According to Ravid, who referenced informed government sources, the visit was canceled in response to the Ukraine’s support of an anti-Israel resolution, which was approved by the UN Security Council on December 23rd.

Similar information was published by Channels 1 and 10 of Israel TV. At the time of the publication of the article the Prime Minister's Office did not comment on this information.

Earlier, speaking at the Hanukkah candle-lighting ceremony on the Israel Defense Forces base, the head of the Israeli government called the decision of the Security Council "the swan song of the old world." Netanyahu said, "In the new world, where we are on the threshold, those who oppose Israel will have to pay a high price."

Immediately after the approval of the resolution Israeli ambassadors from New Zealand and Senegal were recalled urgently for consultations, because the representatives of these countries in the UN Security Council voted in favor of the resolution. The Office of the Prime Minister of Israel issued a clarification, saying that these are simply the first measures taken against the countries that initiated the resolution and have diplomatic relations with the Jewish state.

Netanyahu also instructed the Israeli Ministry of Foreign Affairs to cancel all aid programs to Senegal and announced the cancellation of the meeting with the Minister of Foreign Affairs of Senegal, which was supposed to happen in three weeks.